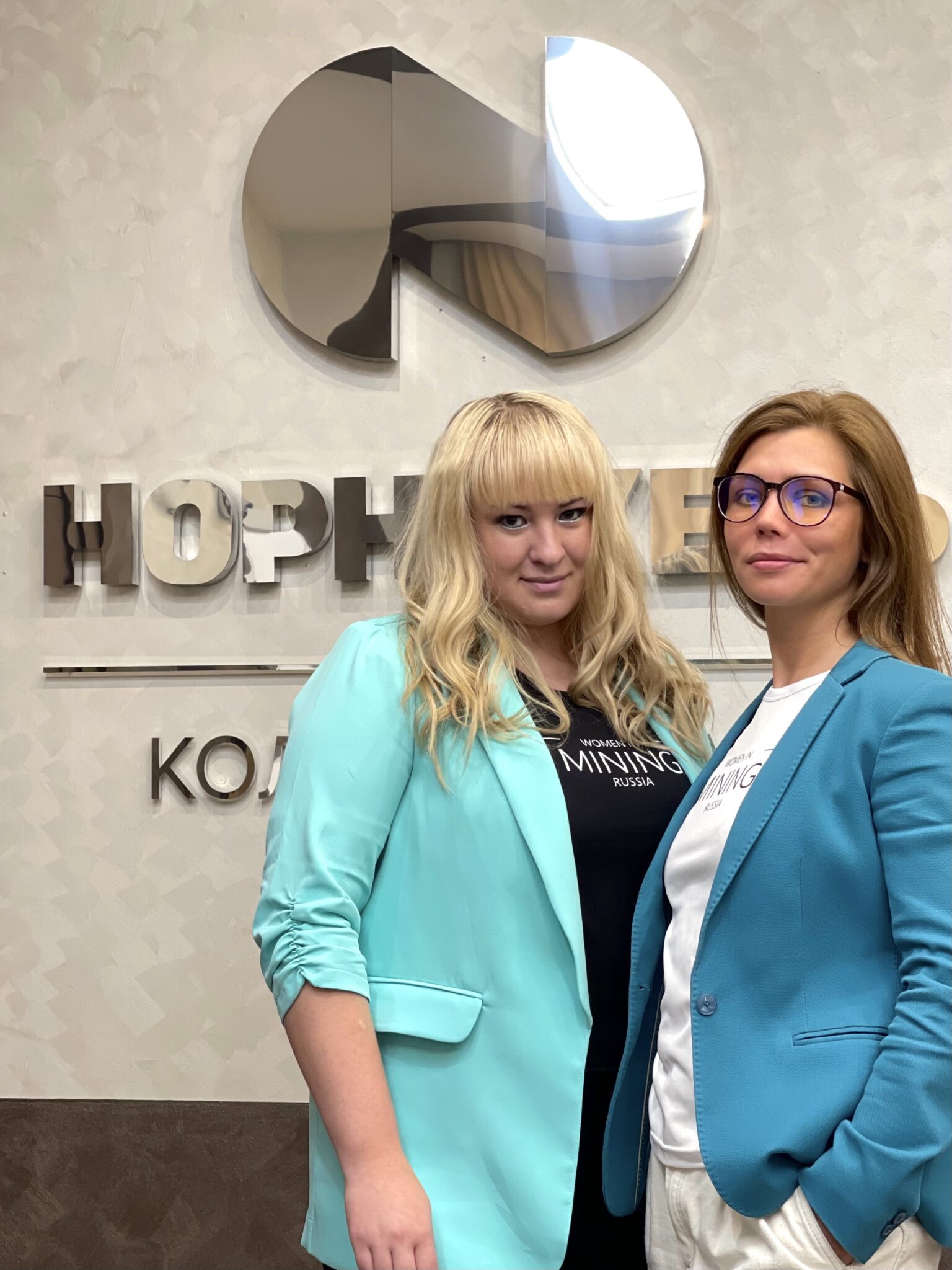 The Women in Mining Russia community, created in 2020 by leading Russian metallurgical and mining companies, including Norilsk Nickel, has identified the first representatives of the brand. They were two employees of the Kola MMC from Monchegorsk: Alexandra Nikolaeva and Daria Ermakova.

This status was given to girls as a result of their effective work to popularize the community. For several months, Alexandra Nikolaeva, manager of the group for the formation of the management system, and Daria Ermakova, manager of the operating systems department, held thematic meetings in the company. When Women in Mining Russia (WIM) announced the launch of the Talented Woman in the Mining Industry award, KMMC employees launched an active PR campaign for the competition, using all possible tools. We made mailings and called heads of departments, published posts and stories on social networks, called up candidates. They also shot an inspiring video highlighting the contribution of women in production. As a result, the competition collected 237 applications from employees of 24 Russian companies. Of these, 30 are from the Kola MMC. In total, Norilsk Nickel received 56 applications. 58 people made it to the final, 10 of them were from Norilsk Nickel, where 5 finalists were from KMMC.

Cooperation between Kola MMC and WIM continues. The day before, Alexandra and Daria helped the community prepare a report and a series of interviews for the All-Russian Occupational Safety and Health Week 2021.

The information campaign continues, in particular, thematic publications are regularly published on Kn51. So, thanks to the work of the girls, Kn-51 became the first regional media to actively cooperate with WIM. Alexander Nikolaeva and Daria Ermakova are not going to stop at what they have achieved. So, one of these days, together with WIM, they will launch the first series of motivational interviews with male leaders. At the same time, in the near future, the employees of the Kola MMC, who are also involved in the development of the youth movement, will organize a webinar dedicated to working with youth in the company, as well as corporate volunteering.