“What inspires me in working in the mining industry? Perhaps, these are people who, despite the difficulties of production, everyday life and weather conditions, each time return to work with a desire to conquer new heights. And the first on this difficult path are geologists. 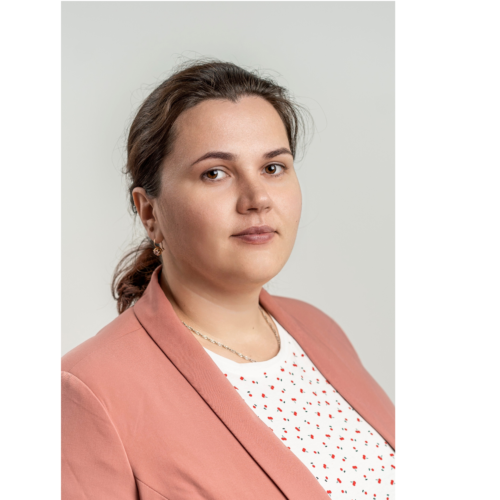 In 2011, Nadezhda graduated from St. Petersburg Mining University with a degree in Geological survey, prospecting and exploration of mineral resources.

She began her career as a mining engineer at the Okhotsk GGK and was engaged in modeling of the OGGK deposits. She was included in the personnel reserve and, thanks to experienced mentors, she gained good knowledge, which allowed her to transfer there as a leading geologist when Svetloye was launched in 2015. She worked at Svetloye for 5 years, after which she was appointed chief geologist at the Kutyn GGK.

We congratulate Nadezhda on her appointment and wish her success!