The profession is interesting, and I enjoy the work

Lyudmila Tomilova, an environmentalist from St. Petersburg, has been working as a leading environmental engineer at Polyus Magadan for more than five years. As Lyudmila says, the work is responsible, serious and interesting. In their work, the company’s environmentalists identify risk factors associated with the impact of production activities on the environment, as well as reduce or eliminate this impact. 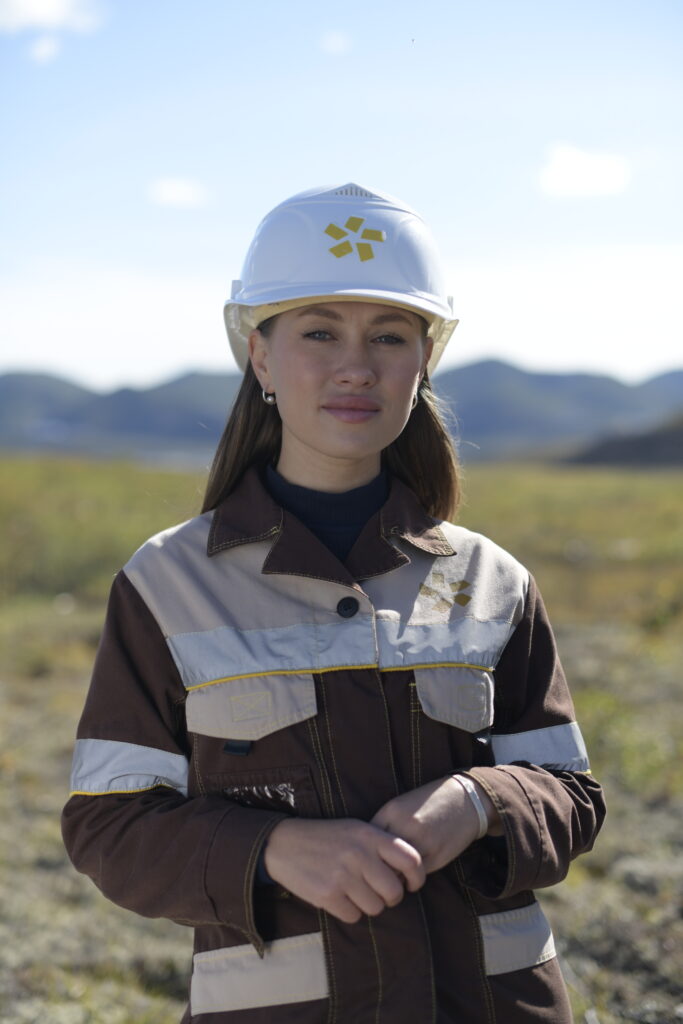 — When entering the St. Petersburg Mining University, I chose between two areas: applied geology and geoecology. And since I did not have a clear understanding of what I had to do, if I chose one of these two professions, my relatives helped me to decide. During the training, we were told about the extraction of precious metals. They cited examples of Russian and foreign companies, including Polyus. Then I became interested in the activities of an ecologist in production. When in the third year I had an internship at one of the large enterprises, I realized that I had chosen a suitable profession of an ecologist. And when it came time to choose a job, I was looking for it among the companies of the mining and metallurgical industry. I must say that my expectations generally coincided with what I expected from the profession. The profession is interesting, and I enjoy the work.

— Tell us, how is your work structured?

— The main activities of our division include production and environmental control and monitoring. We also conduct fishery monitoring of aquatic biological resources, hydrobiological monitoring of macrozoobentos of water bodies, keep records of migratory birds, monitor winter routes of hunting and commercial species of animals, release juvenile fish into the water basins of the Kolyma River. Last year we began cooperation with the Institute of Biological Problems of the North, this year we plan to support the Institute in the study of natural monuments.

— As a rule, these are means of photo and video fixation for the formation of materials confirming the impact on the environment. We also use GPS-devices to establish the territorial affiliation of the object of survey. In addition, equipment is used for rapid testing of environmental objects.

— Work in production: pros and cons?

— Of the advantages, firstly, there are many technological processes in production that have a direct or indirect impact on the environment, so the work is built systematically and diversely. Secondly, the production employs specialists in a variety of areas. And when interacting with them, communication skills are developed, professionalism increases. As for the disadvantages, it happens in production that the result of environmental measures is not immediately noticeable, but only after a few years.

— What do you do in your spare time?

” In the summer, I leave for my small homeland – the Vologda region, where I spend time with my loved ones, take a break from work and the bustle of the city. Such a rest allows me to regain strength and return to work. The rest of the time I like to play sports, draw, and walk along the pedestrian streets of the Northern capital. 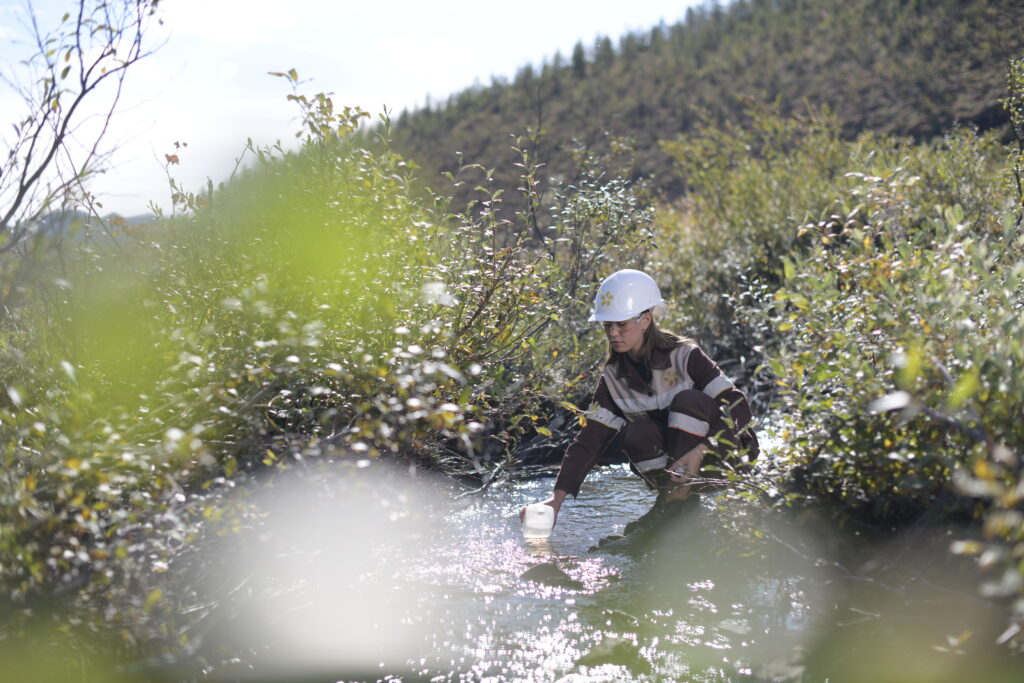